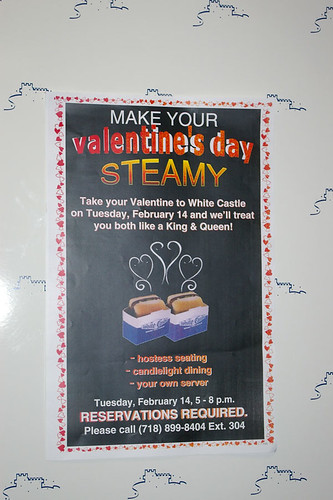 petemagyar got it for me last year, well said he would, and I got my Starmate Replay a week after Stern went on the air. Yeah, being a Stern addict for a number of years, I had to make the jump. His website after DLR went on the air was absolutely priceless. Just a simple ``Admit it. You miss him.'' splash screen. Since then, I've been enjoying Stern every morning. Beyond Stern, the network's been great. I don't know if I would get it without him, but I'm really glad I have it. Hard Attack is a great channel, and probably my favorite. All of my favorite artists, and a variety of tracks from them. Yesterday I heard three Maiden songs while at work, including Bruce doing a live version of a Di'Anno era song and a rarely heard track not repeated on any greatest hits albums or done live much. Any channel that's got a 95% enjoyment rate out of me is a good thing indeed. Hard to argue with that. And there's Buzzsaw for when I'm feeling cheezier, Hair Nation to take that to its logical conclusion, and plenty of classic rock stations for when that mood strikes me. The electronic stations are also great, particularly the breakbeats station. And Breuer on Raw Dog is pretty hilarious.

It'll come in handy when I drive into Connecticut with

petemagyar Saturday morning for a M:TG tournament. NO I'M NOT PLAYING, I'm just going for the journey. NO NOT THE "JOURNEY". The story, that's what I'm going for.
Collapse